“Back To School” and “Bullyshield, Anti-Bullying” Commercials – Alon Feder 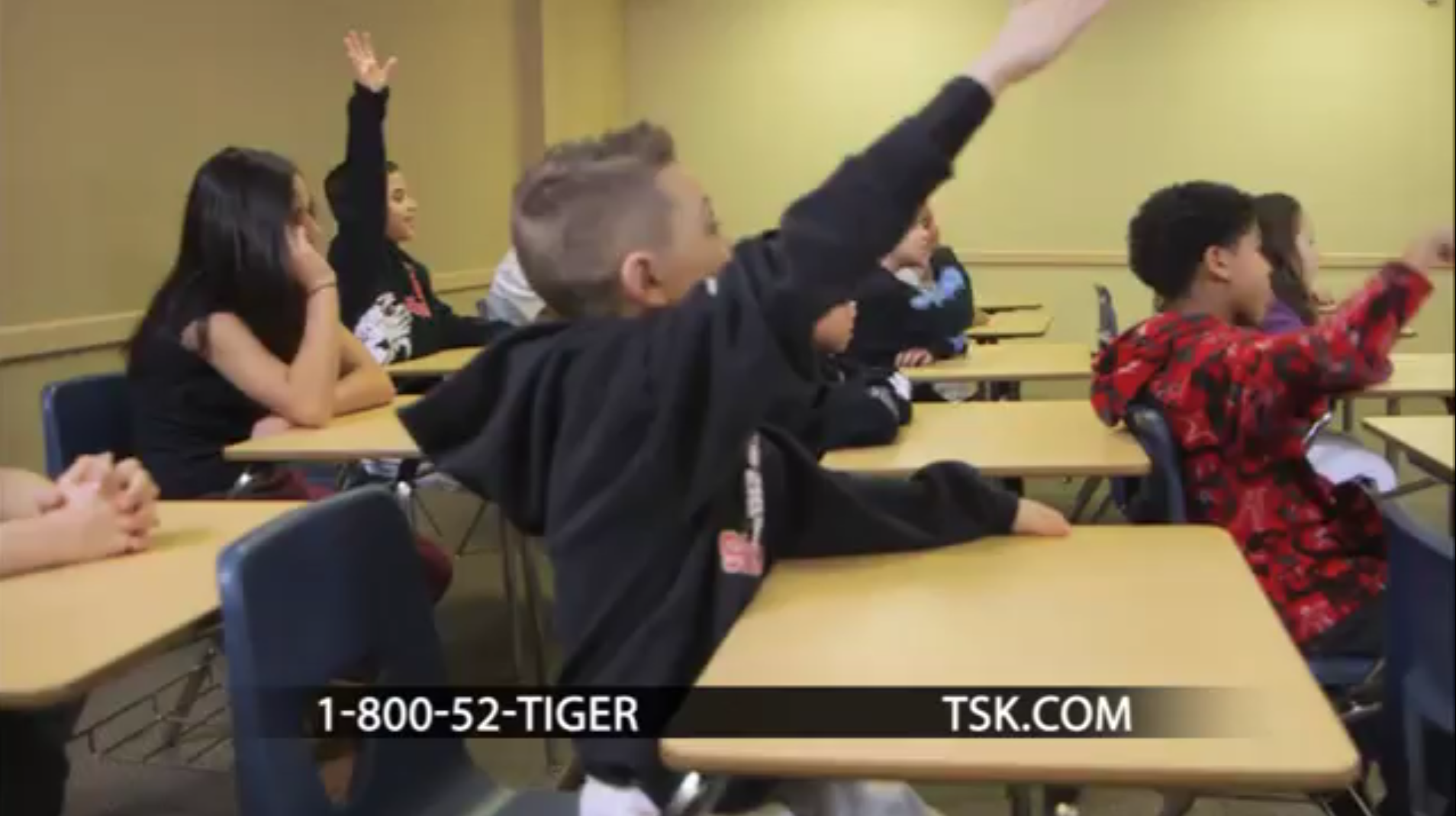 These are 2 kids commercials for the Tiger Schulmann’s Martial Arts franchise. The performance of these commercials is fantastic. The day after airing, they generated an increase of 50-to-100% in leads for nearly 50 Tiger Schulmann’s locations located in New York, New Jersey, Pennsylvania and Connecticut.

The strategy behind these commercials is primarily two-fold. There is a natural seasonal influx of students at the beginning of the school year, as parents seek out new activities for their children after school. In many cases, these include athletic and/or creative activities for their children to enjoy. Even if commercials were not aired, the heightened enrollment figures for kids would exist. However, when coupled with a “Back to School,” promotion on TV, in printed collateral and with environmental graphics, awareness increases tremendously and leads take off.

However, a mere marketing presence isn’t enough. The message must be compelling in order to drive the response even higher. Two types of commercials have been created for the “Back To School Campaigns,” one geared toward parents and one geared toward children. The messaging for the parents (as seen below) was deliberately written to appeal to their sense of wanting success for their children.

After thinking about it deeply over an extended period, I have found that “success” is perhaps the ultimate thing parents want for their children, and therefore, that’s how I chose the messaging for Tiger Schulmann’s and it’s always worked extremely well.

Shortly after the school year begins, parents may (or may not) become aware that their child is being bullied. Over a 30-year period, Tiger Schulmann’s has seen a large portion of kids enrollment come in due to the effects of bullying. There’s a lot to be said for bullying and how it develops in stages. The Tiger Schulmann’s philosophy is to put an end to bullying right when it begins, at what we call “The Testing Phase.” The one thing which will serve to eliminate the bullying problem for individual children is having a strong sense of self-confidence. This not only helps with bullying, it helps with children’s lives in general.

Below are examples of 2 of the children’s commercials written by Alon Feder… One is for back to school and one airs 2 months later, addressing the bullying problem.

Back To School Commercial
Written by Alon Feder 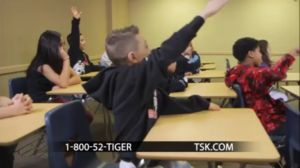 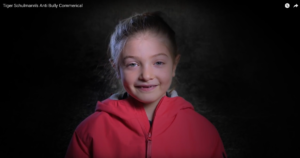 Samples of additional work can also be found on our Portfolio Page.